The Eagles have an opening at the backup quarterback position after Jamie Newman was waived on Wednesday.

With training camp approaching, Newman’s departure leaves Jalen Hurts and Joe Flacco as the only quarterbacks on the roster.

Philadelphia will likely use the 2021 training camp to give Hurts, the Eagles’ second-year star, all the reps he can handle. The need for a third quarterback is more about pitch counts and extra arms than it is added competition. 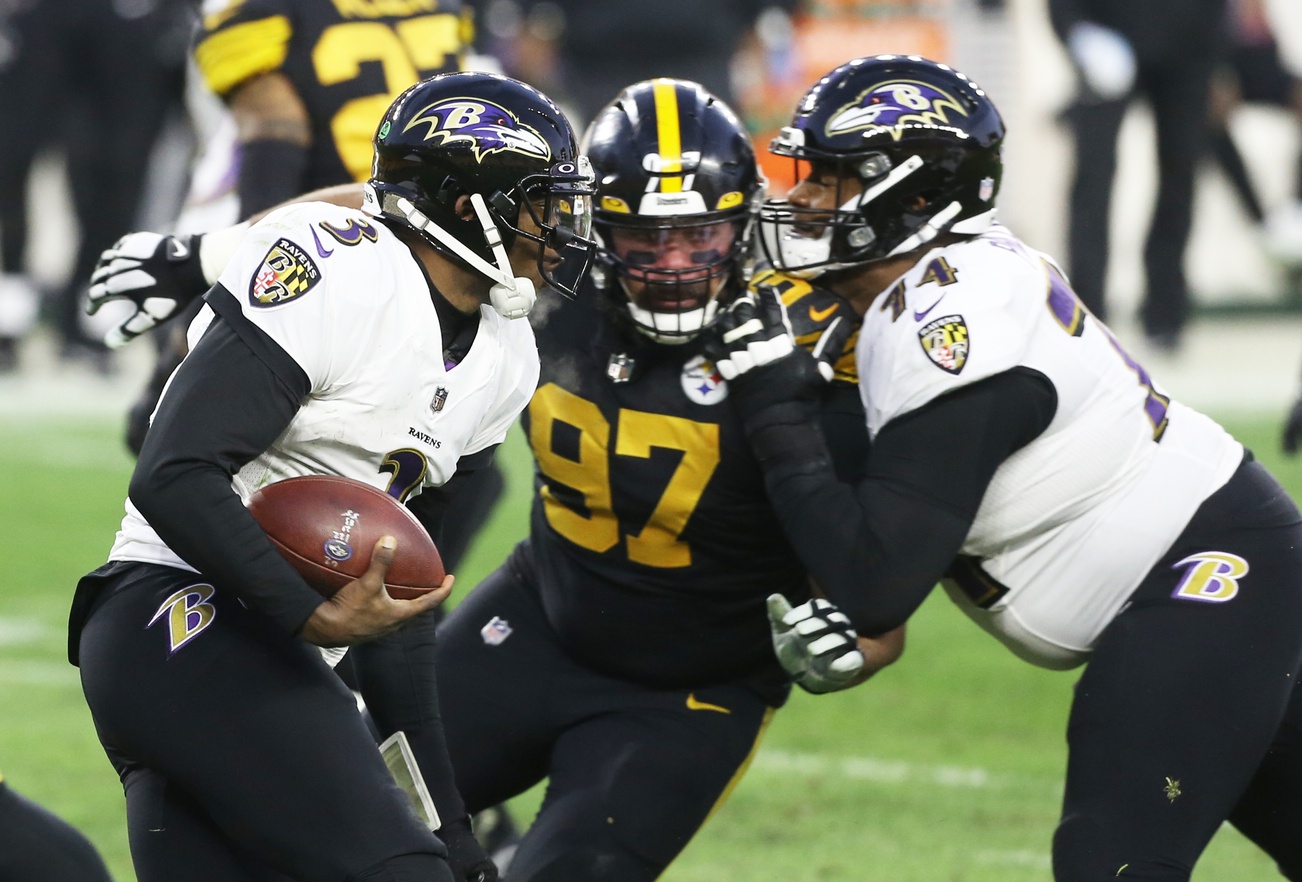 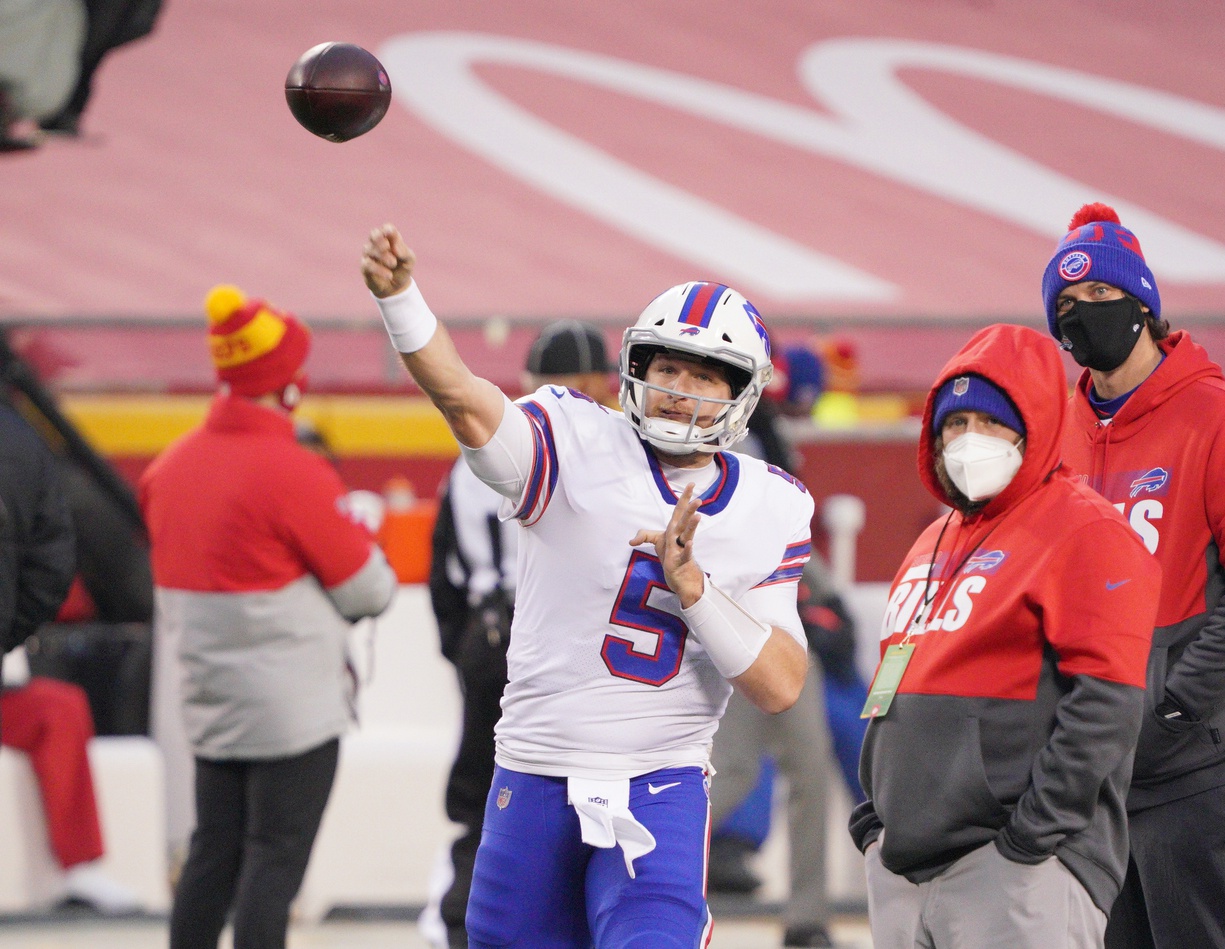 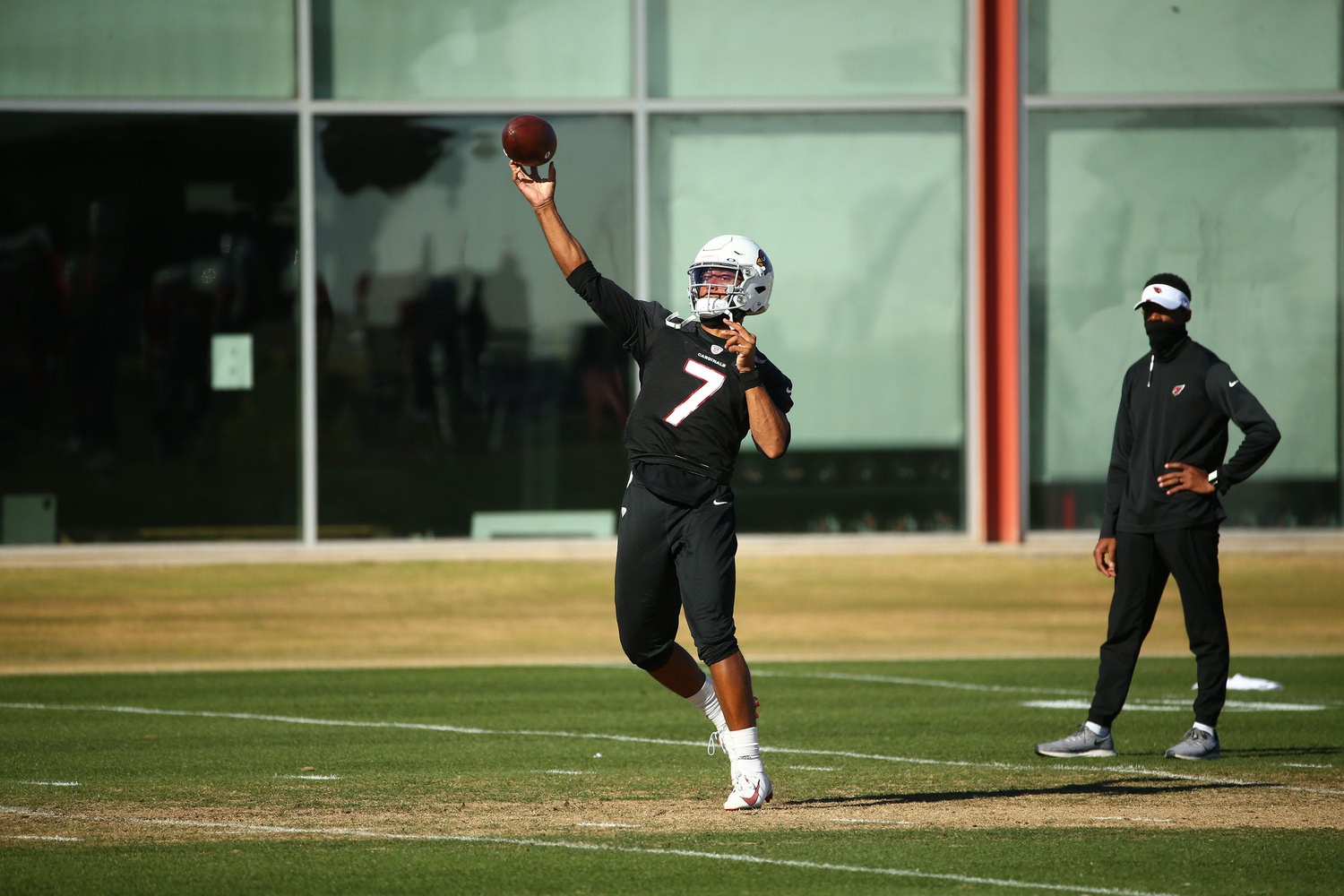 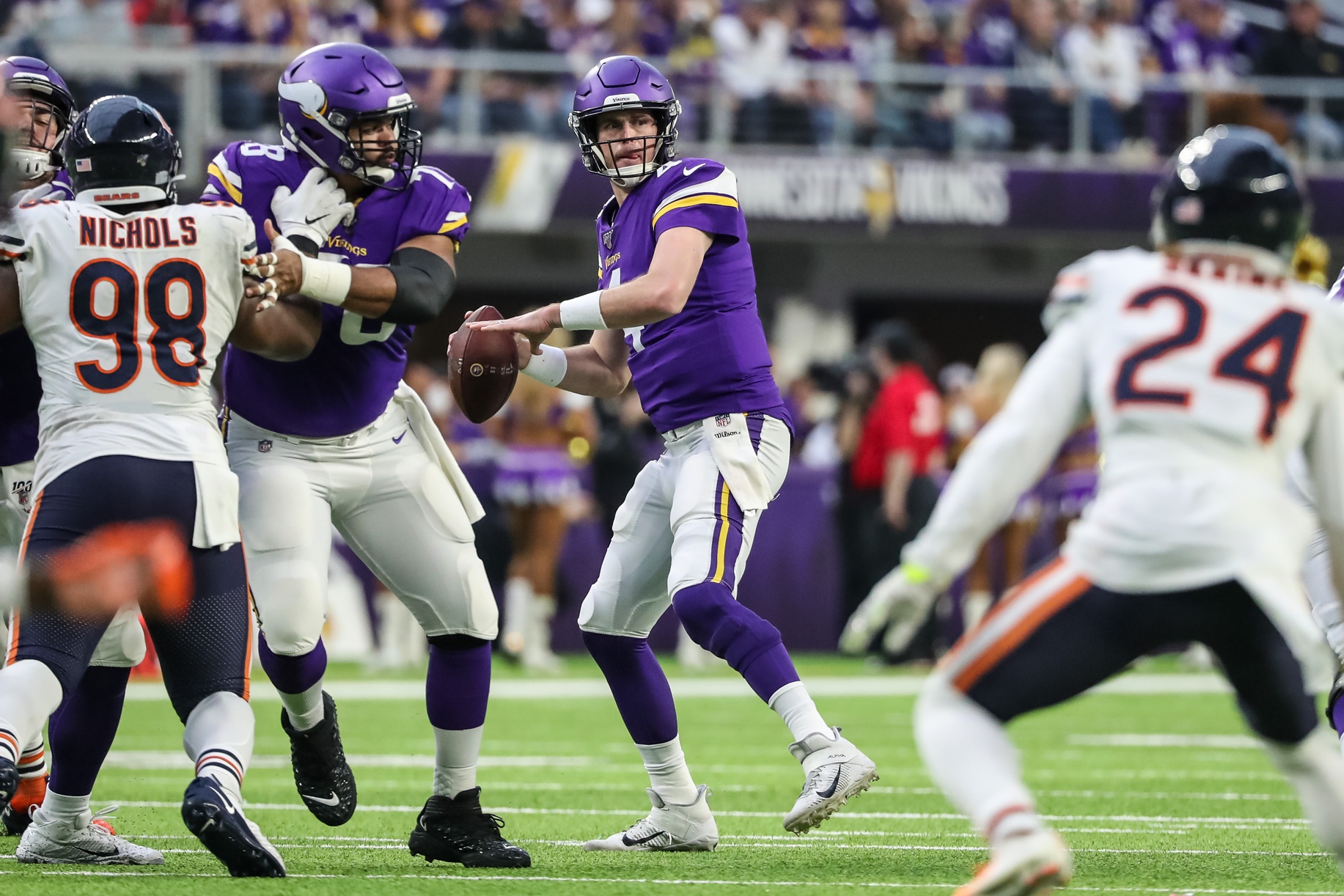 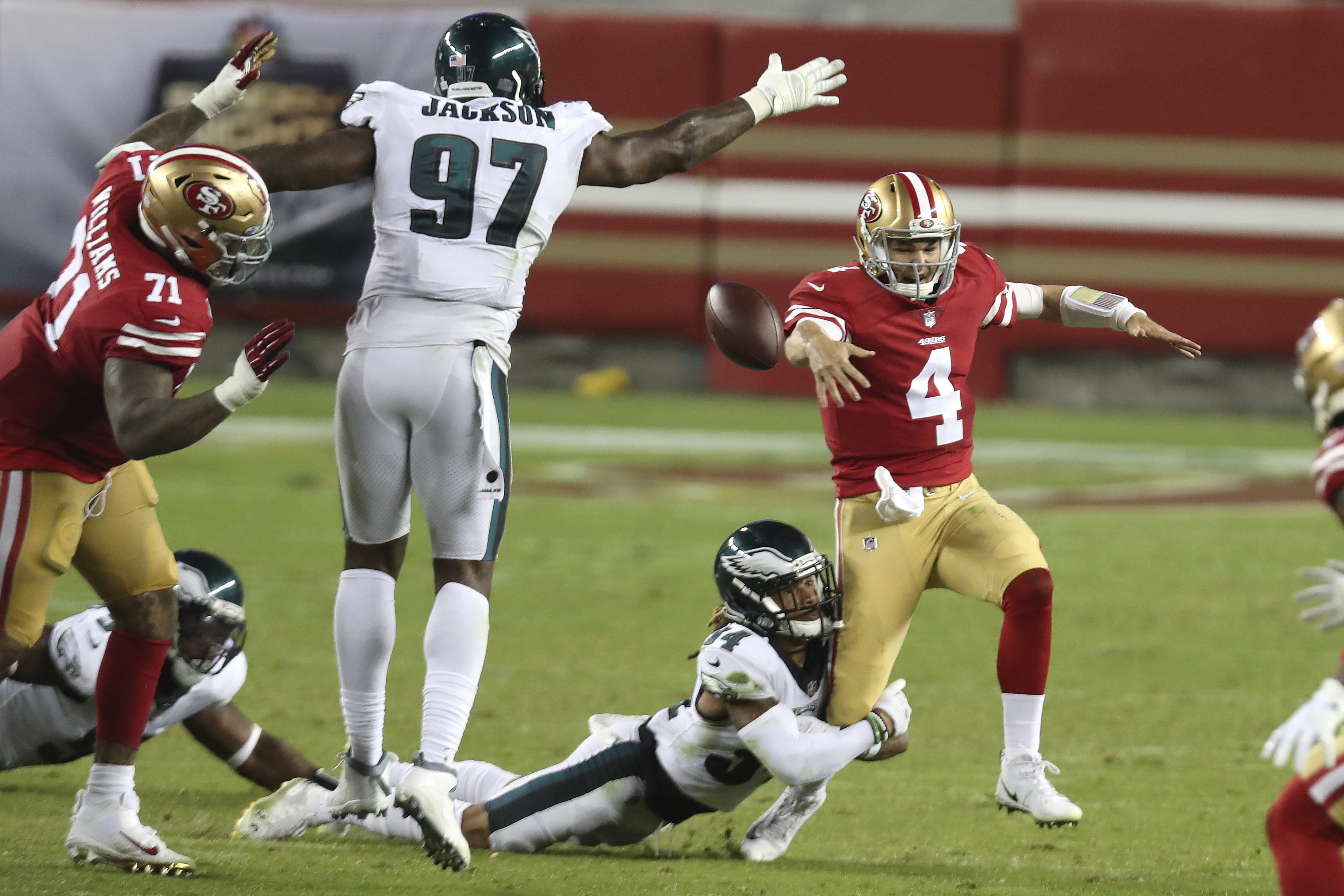 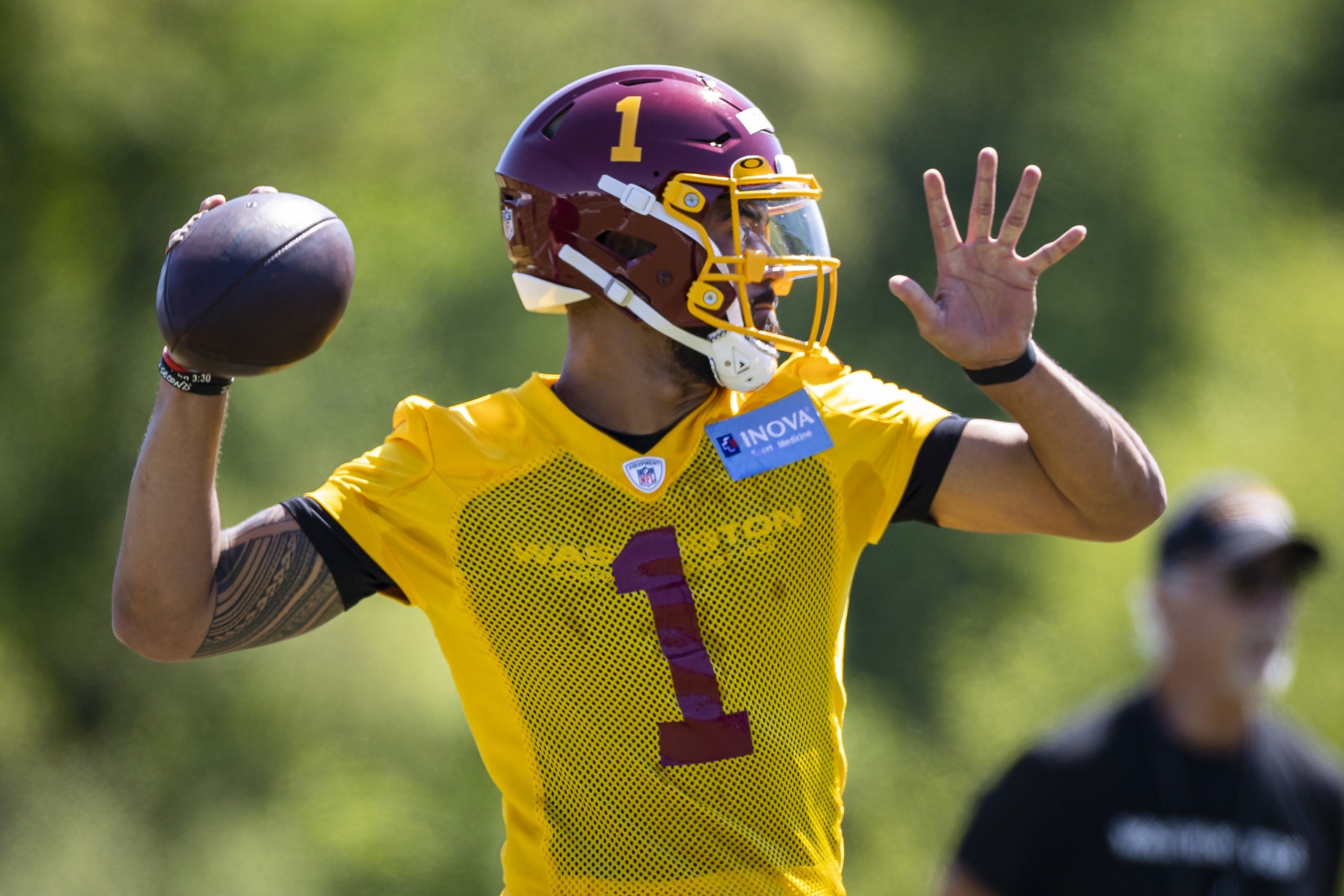 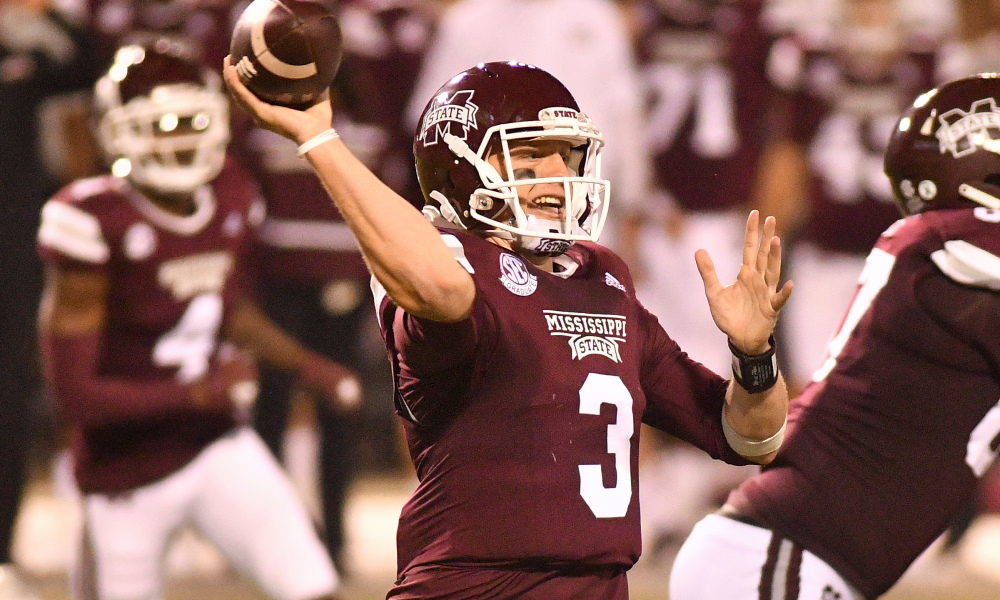 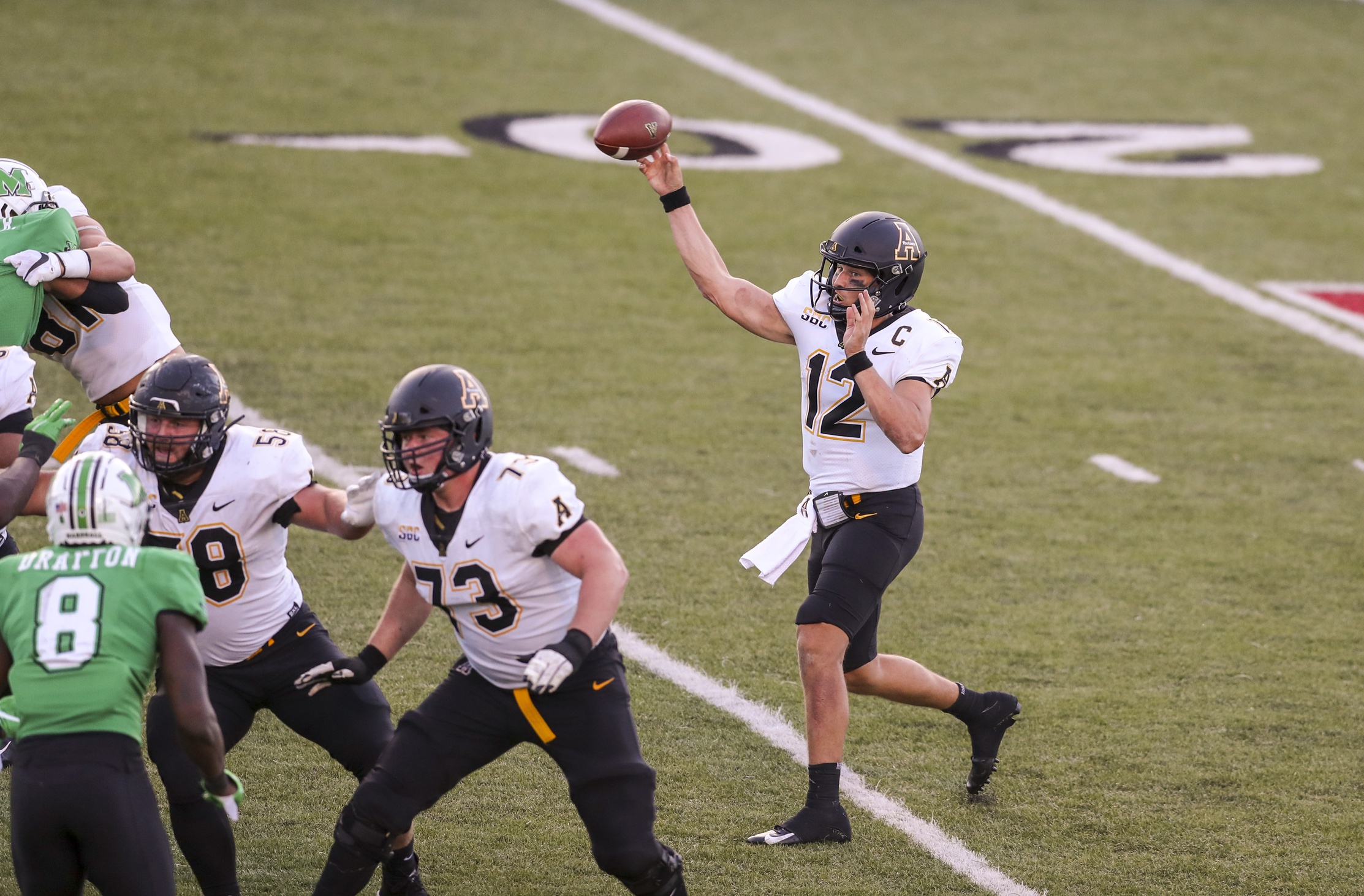