As the Chicago Bears prepare for a wild-card playoff match-up against the New Orleans Saints, it’s never too early to look ahead to 2021. Following the final week of the regular season, Chicago’s opponents for 2021 have been set.

The Bears will face the AFC North and NFC West next season, which includes home games against the Arizona Cardinals, Baltimore Ravens, Cincinnati Bengals and San Francisco 49ers, as well as away games against the Seattle Seahawks, Pittsburgh Steelers, Cleveland Browns and Los Angeles Rams.

Some of the marquee matchups include games against seven playoff teams from this season, some talented young quarterbacks in Lamar Jackson, Kyler Murray, Baker Mayfield and Joe Burrow and some repeat match-ups from the 2020 season against the Buccaneers, Rams and Giants.

But before we start looking ahead to 2021, the Bears will look to keep their playoff run alive when they face the Saints in the wild-card playoffs on Sunday at 3:40 p.m. CT on CBS.

Studs and duds from Bears’ Week 17 loss over Packers 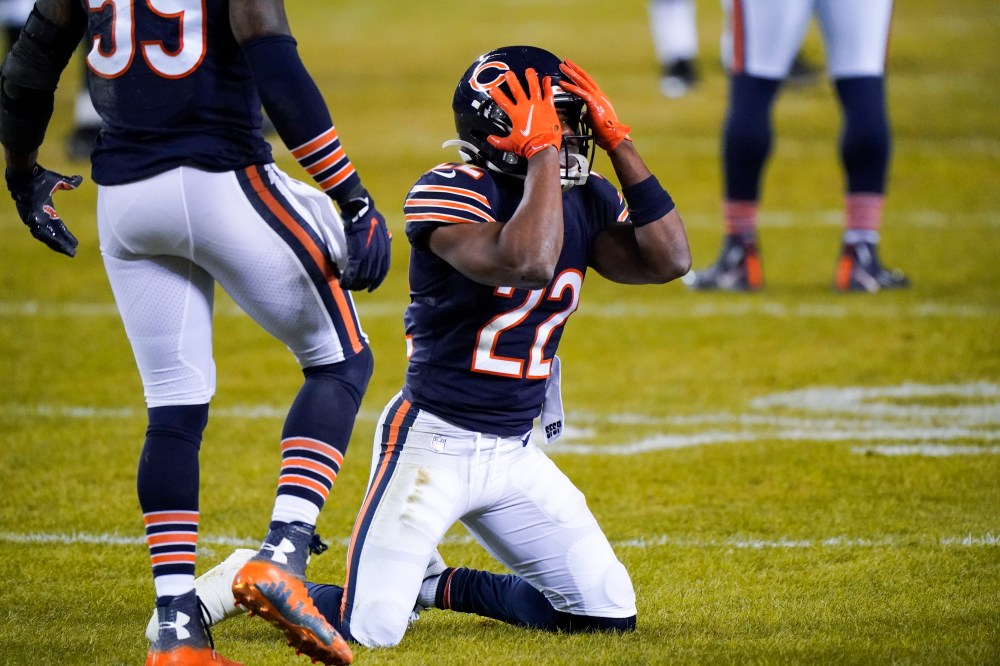