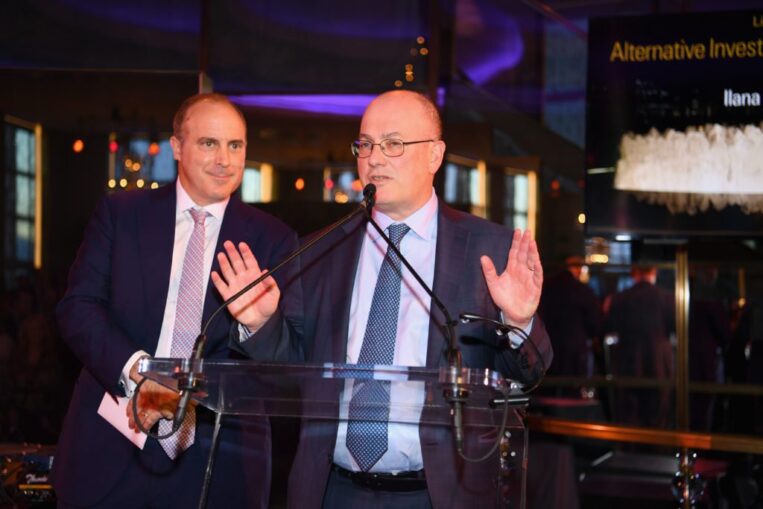 Let’s take a look at what went on with the Amazin’s and MLB on Wednesday.

MLB.com’s Mark Feinsand called the Mets the team to watch in the sweepstakes for superstar free-agent pitcher Trevor Bauer.

According to ESPN’s Jesse Rogers, 13 out of 20 executives around the league think the Mets will land free-agent center fielder George Springer.

Justin Toscano of The Record looks back at the turning point in Darryl Strawberry‘s life.

The Red Sox signed Matt Andriese to a one-year, $2.1 million deal that includes an option, per Heyman.

The Houston Astros and catcher Jason Castro have entered the stages of serious talks and could be moving towards a deal, per Mark Feinsand of MLB.com.

According to FanSided’s Robert Murray, the Astros signed José Siri to a minor league deal that includes an invite to spring training.

The Athletic’s James Fegan breaks down what the signing of Yoelqui Cespedes means for the Chicago White Sox.

Here are four hitters, who could bounce back in 2021, from Eno Sarris of The Athletic.

ESPN’s Jesse Rogers says many individuals around the game believe there to be somewhat of a chance that star free-agent catcher J.T. Realmuto winds up returning to the Philadelphia Phillies.

On This Day in Mets History