It’s safe to say that the Tennessee Titans’ experiment of trying to navigate the 2020 season without a defensive coordinator has not worked out well so far.

And, as a result, it has led to even more appreciation for former defensive coordinator Dean Pees, who retired after the 2019 campaign.

The Titans’ defense has been a major issue this season, as the unit ranks 25th in total yards, 28th in pass defense, 17th in run defense, and 17th in points allowed (all based on per-game averages). The Titans’ pass-rush has also been woefully bad with a total of 11 sacks, the second-fewest in the NFL.

But Tennessee’s ineptitude on defense doesn’t stop at just those raw numbers. We’ve seen issues with game planning and making adjustments on the fly, two issues that were on full display in Week 10 against the Colts.

Granted, Pees wasn’t perfect, but he always found a way to at least keep the Titans’ defense competitive, and as we saw in last year’s Divisional Round win over the Baltimore Ravens, his ability to game plan is top notch.

If you’re one of the many Titans fans wishing for Pees’ return this season, here’s a glimmer of hope: the legendary coach recently told Gentry Estes of the Tennessean that he misses coaching “a lot” and he’d consider coming out of retirement “if the right situation came along.”

“I’ll be honest with you, I miss it. I miss it a lot,” Pees said. “If the right situation came along, I would certainly consider it. I’ll put it that way. I don’t know that I’d do it. But I’m not saying that I wouldn’t at least consider it.”

Pees didn’t say exactly what situation would be right for him to return to, but added “I don’t know if it’d be Tennessee, though.”

Pees’ hunger to return might have been sparked by his attending the Week 9 game versus the Chicago Bears at Nissan Stadium, where he says he got the itch to coach the players during the game.

“When the guys came to the sideline,” Pees said, “I felt like I needed to run down there and talk to them. It was hard. It really was really difficult just to not be involved.”

Titans head coach Mike Vrabel has talked Pees out of retirement in the past, but this time around it doesn’t sound like Vrabel would have to do much, if any work to get the 71-year-old back on the sideline.

And it’s clear that Pees, who lives in Nashville, still has an affinity for the organization.

In the world of no-brainers, bringing Pees back reigns supreme. Tennessee’s defense would improve instantly simply by making one phone call.

Ravens vs. Titans: Behind enemy lines for Week 11 showdown 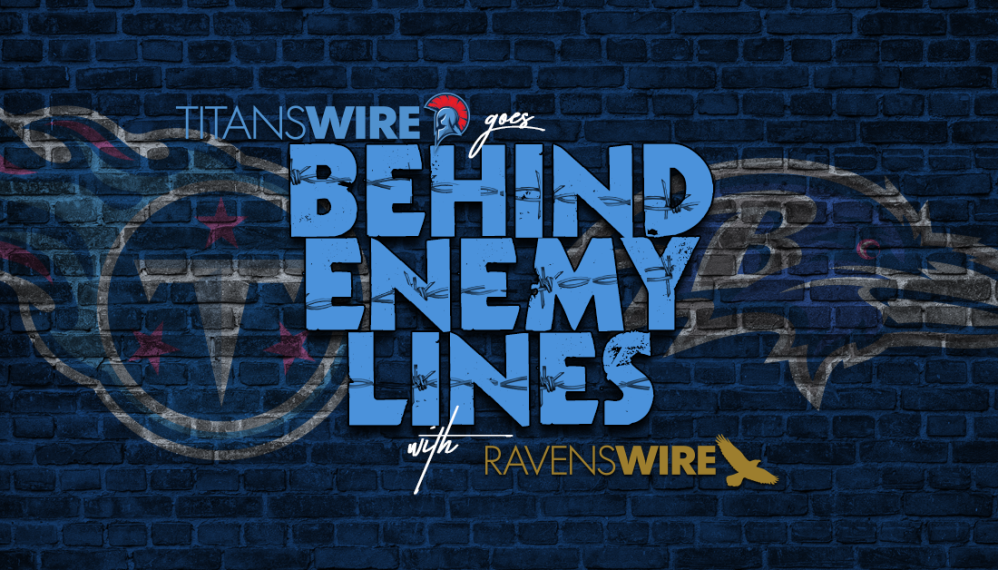