That means that Bill Belichick is meeting with Newton — not Brady — regularly to discuss the offensive game plan. that means that Belichick is consulting with Newton — not Brady– often to discuss the locker room dynamics. And the changing of the guard at quarterback has been an enlightening experience for Bill Belichick. Newton brings an entirely different set of skills and experiences than Brady.

“He kind of brings a different, kind of a fresher maybe energy or perspective to the things that I think we all can appreciate that, as well. So, I think it’s really worked out in a positive way from that standpoint,” Belichick said when asked about Newton’s leadership. “I’m sure he’s learned some things about our organization and learned some things from us, and I think we’ve all learned some things from him. You can see why he’s accomplished so much in other – whether it be in Carolina or at Auburn – why he’s been so successful in other places over a long period of time, as well.”

Newton and the Patriots have been through ups and downs during the 2020 season. But he and New England ended a four-game losing streak in Week 9 with a win over the New York Jets. And now the Patriots flirting with playoff contention after a win over the Baltimore Ravens in Week 10. Newton’s mistake-free football and outstanding leadership has clearly helped right the ship.

“Cam’s got a good leadership style. He has a good personality. He gets along with everybody, works with everybody. I think everybody feels a positive connection to him,” Belichick said. :He knows who they are and cares about them and wants to fit in as a member of the team, just like everybody else does. I think we all appreciate and respect that. So, he demands a lot of himself, which is a good leadership trait, and he’s very supportive of his teammates, which is another good leadership trait. So, I think he’s done a good job, especially considering that it’s a new team and he doesn’t have the background that some other players, that a lot of us have in this organization.” 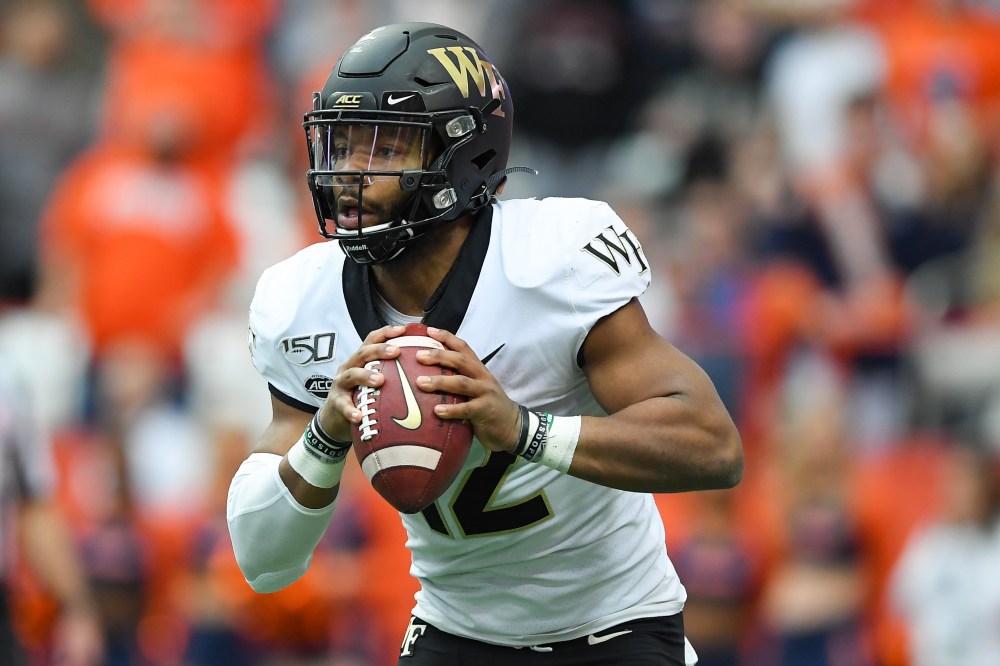