Former Ohio State placekicker Sean Nuernberger hasn’t kicked a field goal for the Buckeyes since 2018. However, that didn’t stop his inbox from being filled with disparaging comments, to say the least.

Nuernberger shared the posts via Twitter late Saturday evening after the Buckeyes dismantled Penn State. We’re not going to share the tweet due to the less than tasteful language used, however, you can find it pretty easily by going to Nuernberger’s Twitter account. Be warned, it is offensive.

The direct messages appear to have come to Nuernberger’s Instagram account from two different people who seem to have a gambling problem. They proceeded to call the former kicker many unpleasant names due to the fact he had missed a couple of field goals during the game Saturday night and were going to cost them some winnings.

Nuernberger decided not to respond directly to the antagonists and instead made both internet famous by posting screenshots of the message with a comment that read:

“Yeah love getting roasted for sitting on the couch” Nuernberger tweeted.

I’ll never understand why people want to gamble and then be upset when they lose money. And to send foul messages to another human being (the wrong one at that) for making a mistake in a game? Unacceptable.

I doubt these two idiots are even Ohio State fans, but just a couple of guys who had money riding on the outcome of the game. Either way, I think they are going to realize very quickly… what you put online stays with you forever. 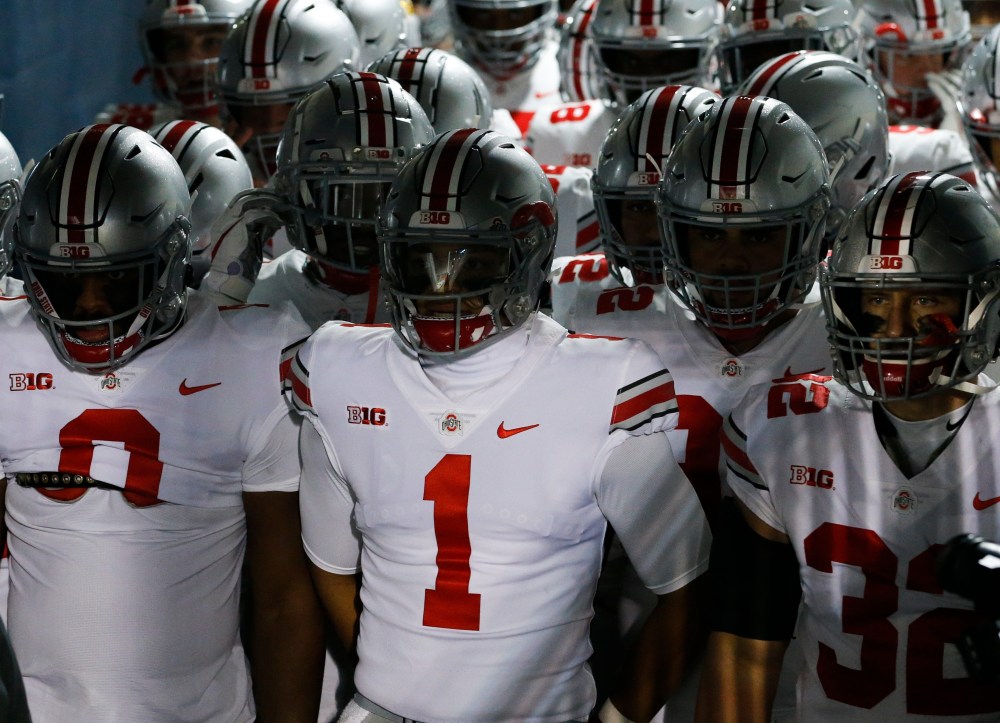 We have a forum and message board now. Get in on the conversation about Ohio State athletics by joining the Buckeyes Wire Forum.